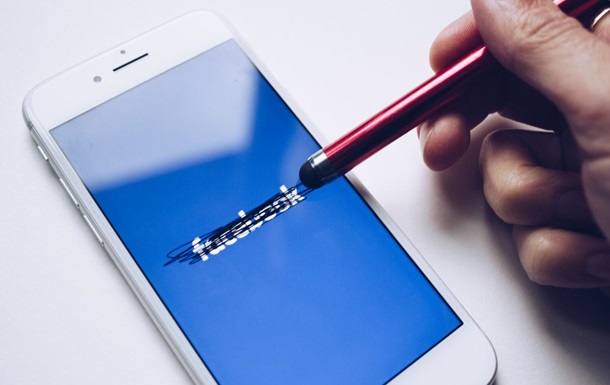 Companies will evaluate their presence in social networks

The world’s largest corporations decided in July to boycott Facebook and Instagram because of publications that contain hatred, violence and racism. While advertising campaigns are suspended for a month.

Auto giant Ford, Adidas Corporation and its subsidiary Reebok, as well as other companies, stop advertising and refuse to place it on the world’s largest social network Facebook and Instagram, CNBC reports.

Companies are going to boycott social networks until the end of July. In doing so, they will evaluate their presence on these platforms.

The National Association for the Advancement of Colored People’s Progress (NAACP), the civil rights organization Color of Change, the US Anti-Defamation League (ADL) and several other organizations called for Facebook to stop advertising on Facebook in July.

According to Bloomberg, Facebook’s head Mark Zuckerberg lost about $ 7.2 billion due to a boycott of social media ads.

It also became known that Zuckerberg said that the company will change its policy and prohibit hate speech.

It was previously reported that Facebook allows Trump to publish lies – Biden. He called on the administration of the social network to stop the publication of deliberately false statements, especially before the election.

Recall that Facebook officially started writing Kyiv instead of Kiev.