Home News Chinese troops are pulled to the Indian border 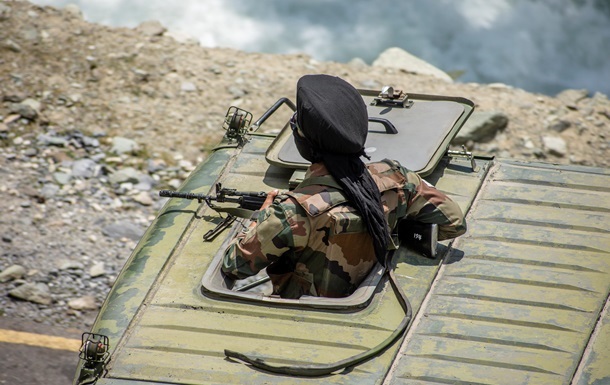 Indian military received permission to fire on the Chinese to defeat

The Chinese army in the Kashmir region is reinforcing a tank group capable of waging an offensive.

In turn, the Reuters news agency, citing satellite images of the American company Maxar Technologies, specified that the Chinese military are building a new fortified camp on the control line in Ladakh near the disputed state of Kashmir, for which India, Pakistan and China are claiming parts.

According to satellite imagery, tents appeared on the territory controlled by the Chinese army and construction began on facilities that were not there a week ago.

Chinese soldiers are building a camp with machine gun positions on the spot where the Chinese observation post, previously destroyed by the Indian army, was previously located.

The government of India, in turn, allowed border guards to open fire on defeat in the event of clashes with the Chinese on the control line. 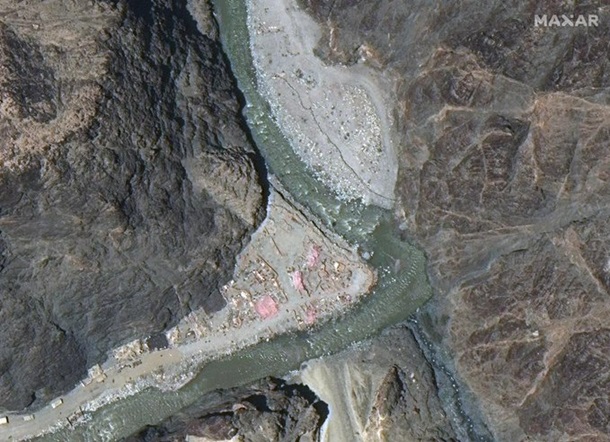