Home Sports Cristiano Ronaldo was ridiculed because of a new hairstyle: photo 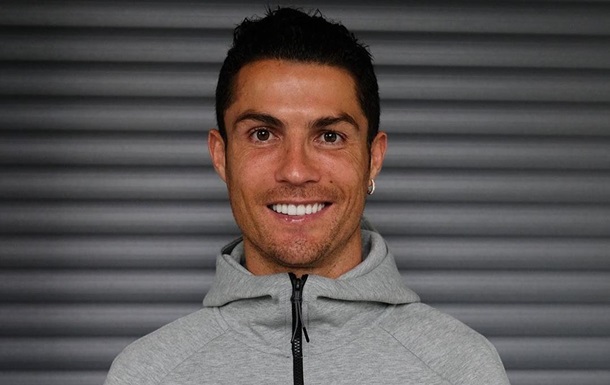 The athlete tried to repeat the hairstyle of a Colombian teammate, but he was compared with a ram.

The famous football player, forward of Turin Juventus Cristiano Ronaldo was ridiculed in the network because of a new hairstyle. The athlete posted the picture on his Instagram page.

In the photo, Ronaldo poses with his classmate Juan Cuadrado. Colombian midfielder has thick curly hair. Ronaldo tried to repeat his colleague’s hairstyle, lifting his hair with fixing means.

In a comment, the striker asked what subscribers thought of his attempt to look “like little brother”.

Footballers Medi Benatia and Jessica Silva ridiculed Ronaldo’s hairdo. She reminded a ram to some users, but many found the footballer’s styling amusing and sweet.

Earlier it became known the name of the first billionaire footballer. The Correspondent also wrote that Ronaldo gave his mother a gift for 100 thousand euros.

NBA matches may be delayed due to profanity