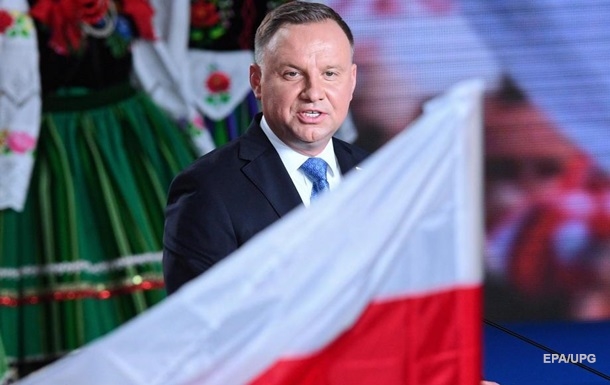 In the second round of elections, the current president, Andrzej Duda, and the mayor of Warsaw, Rafal Tshaskovsky, will meet.

In Poland, 87.16% of the ballots were processed in the presidential election. According to their results, the current head of state Andrzej Duda strengthened his position, gaining 45.24% of the vote. On Monday, June 29, the PAP agency reported, citing data from the National Electoral Commission.

A candidate from the opposition Civil Coalition, the mayor of Warsaw, Rafal Tshaskovsky, gained 28.92%. In third place is an independent candidate, journalist Shimon Holovnya. 13.69% of voters voted for him.

Recall that according to the results of the exit polls, Duda gained 41.8% of the vote, and Tshaskovsky – 30.4%.

The turnout at the polls in Poland amounted to almost 63%. This is one of the highest figures in the history of elections in the country.

The second round of presidential elections in Poland will be held on July 12.