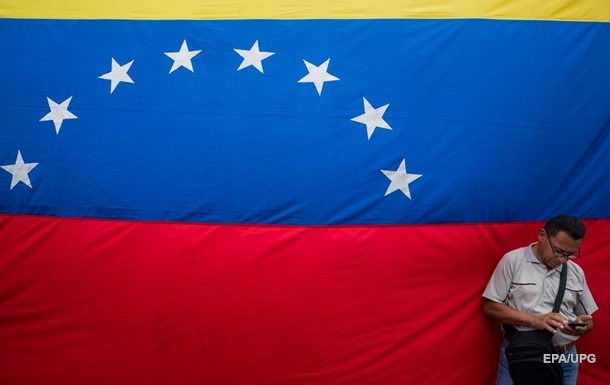 EU has added 11 people to the sanctions list for Venezuela

The list of measures included 11 Venezuelan officials for efforts to undermine democracy in the country.

The EU has expanded the sanctions list for Venezuela, adding 11 officials and parliamentarians to it for opposing the opposition, led by Juan Guaido. This is stated in a statement by the EU Council, circulated on June 29.

“The Council included 11 Venezuelan officials on the list of persons subject to prohibitions for their efforts to undermine democracy and the rule of law in Venezuela. These persons are responsible, in particular for actions that undermine the democratic functioning of the National Assembly by deprivation of authority parts of its members, including its head, Juan Guaido, “the document emphasizes.

A total of 36 people are now on the EU blacklist for Venezuela. They are banned from entering the European Union, and accounts in European banks are subject to freezing.

The new sanctions will enter into force on June 30, when a roll-call list of new defendants will be published in the EU Official Journal.

Recall that at the end of January 2019 in Venezuela, mass protests began against the current president, Nicolas Maduro. Amid riots, opposition leader Juan Guaido declared himself the country’s interim leader.

The USA, members of the Lima Group (with the exception of Mexico), the Organization of American States and most of the EU countries recognized Guaido as the legitimate head of state.