Home News EU to allow visitors from 13 countries including South Korea to enter,...

SEOUL, June 30 (Yonhap) – The European Union (EU) will ease entry restrictions from July 1 for South Korea and 13 other countries that are considered “safe” against the new coronavirus (Covid- 19), reported on Monday (local time) the British national chain BBC.

In mid-March, EU member states banned entry from abroad, with some exceptions for essential travel, to prevent the spread of the virus.

According to the BBC, the list currently including Japan, Australia and Canada is “still subject to change” and will be finalized on Tuesday (UK time).

Countries with a high number of infections, such as the United States and China, are excluded from this list, she said.

According to diplomatic sources, the media added that the EU was ready to ease the ban on Chinese visitors if the Chinese government offers an equivalent proposal.

In Seoul, an official with the Ministry of Foreign Affairs said that the next EU decision will serve as a “guide” for the member countries of the bloc and the details may vary from country to country depending on the situation of each nation. 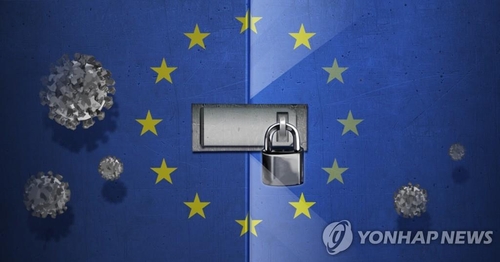