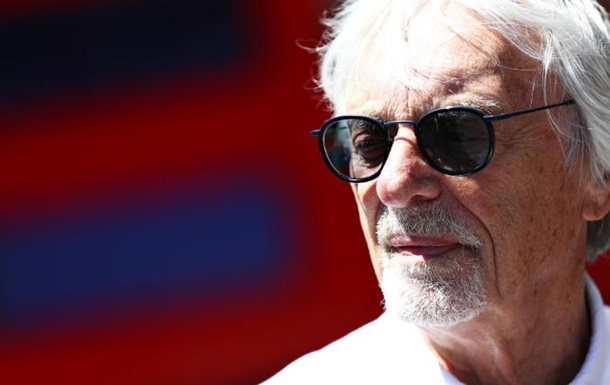 Former head of the “Royal Race” Bernie Ecclestone criticized protesters in the States for the demolition of monuments.

Blacks are more inclined toward racism than whites, said former head of the Royal Race Bernie Ecclestone. About it, on Saturday, June 27, reports CNN.

“In many cases, black people can be more racist than whites. The fact that now protesters are trying to destroy all these monuments is complete stupidity,” said Ecclestone.

He also commented on the words of the current Formula 1 champion Lewis Hamilton about the racial insults that he received during his racing career.

So, last week, Hamilton recalled the incident at the 2008 Spanish Grand Prix. Then the fans, having painted their faces black, put on T-shirts with the inscription “Hamilton family”.

Ecclestone said that he was surprised that this bothered Hamilton.

“I am surprised that this bothers him. I am really upset if he took it seriously, I never thought so. I thought that this incident did not affect him,” said Ecclestone.

Also, the former functionary suggested bringing children to the monuments and telling them why the monuments were erected to these people and what they did in life.