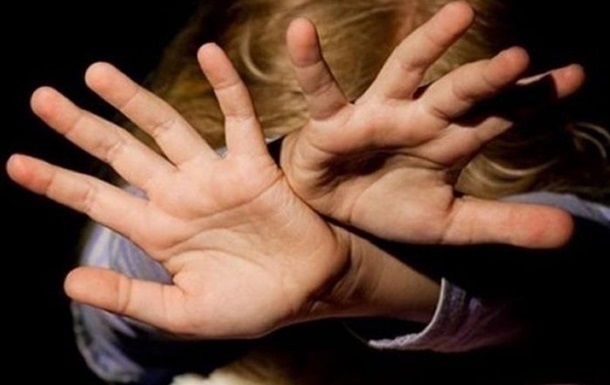 According to police, about 30 thousand people across Germany may be involved in this organization.

According to police, about 30 thousand people may be involved in this organization. They are suspected of sharing content with fictitious and real acts of child abuse.

Currently, 70 pedophiles are identified throughout Germany.

The investigation began in October 2019 with the arrest of a 27-year-old soldier near Cologne. In May of this year, he was admitted to a psychiatric hospital for an indefinite period.

As reported, in the Yampol district of Vinnitsa region, a man raped a 6-year-old girl. About the incident the police said the neighbor of the girl’s family. The 28-year-old suspect has already been detained; he turned out to be a relative of the child.