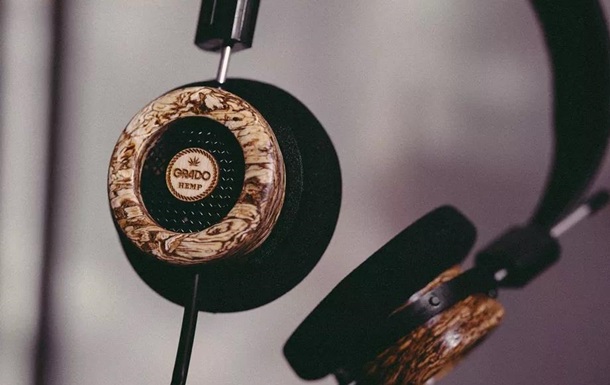 You can buy them at the end of the month

The American manufacturer has released unusual headphones made from hemp, maple and leather. The price of the device is more than 400 dollars.

The American company Grado Labs produces headphones whose cups are made of marijuana. A model called Hemp headphones will be released in a limited edition. The cost of such headphones is $ 420, writes The Verge.

The manufacturer notes that in the manufacture of headphones, in addition to hemp, maple was also used, which provided strength and stabilized sound. The headband of the device is made of leather.

Hemp headphones will go on sale in late June. 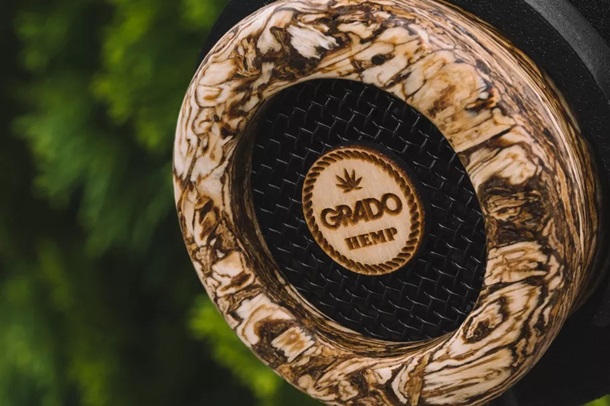 As we reported, in Switzerland they created transparent medical masks.

Also recall that a device has been created that generates electricity from shadows.

IOS 14 hacked in less than a week