Home News In Ethiopia, three explosions occurred: there are killed and wounded 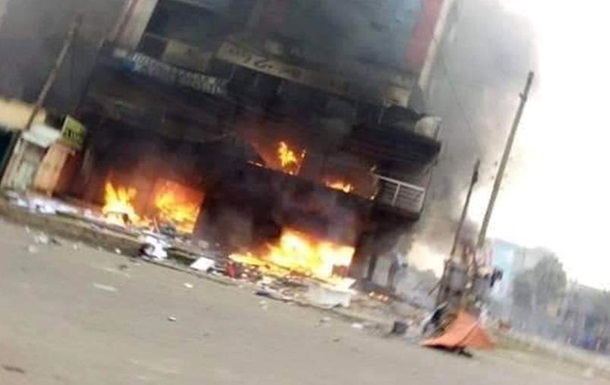 According to him, both some of those who planted the bomb and innocent citizens died.

It is reported that protests are taking place in the country against the background of the murder of 36-year-old Khachalu Hundes, famous for his political songs, a singer who was perceived by many residents as the mouthpiece of the Oromo people during the anti-government protests that brought the current Prime Minister to power in 2018 countries of Abiya Ahmed Ali.

According to the France Press Agency, which refers to the local Fana channel, the singer was shot dead in Addis Ababa on Monday night.

After the news of the death of a famous musician and political activist, crowds of protesting young people began to gather in the cities of Oromia and in the capital. The participants burned tires and chanted anti-government slogans. Riots and clashes with the police began.

At least eight people were reportedly killed and about 80 injured in the city of Adam. The Internet was turned off in Addis Ababa and some cities in the state of Oromia; many Ethiopian information portals are now unavailable to users.

Earlier in the north of Ethiopia, in the city of Gondar, at least 10 people were killed and another 100 were injured in the collapse of the platform celebrating the Orthodox Epiphany (Timkat).