Home Science In Norway, the Viking ship began to be dug out of the... 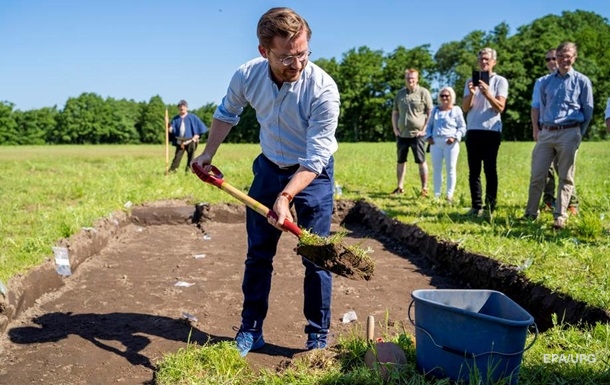 Viking ship is half a meter deep

The last time a Viking ship was completely dug up in Norway at the beginning of the last century. This is the fourth such find.

Norwegian archaeologists have begun excavations at the site of the discovery of the Viking ship, which was called the Ship of Hellestad. This was reported on the eve of The Local.

It is indicated that the Norwegian Viking ship is being dug up for the first time in 100 years. It takes about five months to remove the ship from the ground.

Scientists estimate that the construction of the Hellestad Ship dates back to around 733. The last time the Viking ship was completely dug up in Norway at the beginning of the last century. There were three such findings in total.

The current fourth ship was accidentally found in 2018 on the site of agricultural land using a special radar. Preliminary excavations made last year showed that a 20-meter ship under a half-meter layer of soil is quickly destroyed, and it is necessary to remove it as quickly as possible. The mound above the ship was previously torn down.

Recall that in April, at the bottom of the Mediterranean Sea, between Cyprus and Lebanon, a group of scientists from the Enigma Shipwrecks Project discovered 12 sunken ships with treasures. The ships sank around 1630.

ISS had to adjust its orbit to dodge space debris

Named drug useless for the treatment of COVID-19