Home News In Poland, a man died at a polling station 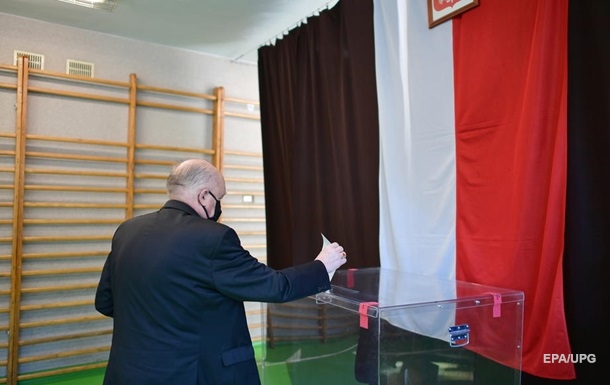 Due to the intense heat and long lines at polling stations, several people lost consciousness.

In Warsaw, large queues formed at polling stations out of those wishing to vote in today’s presidential election to vote, people are waiting in queues for an hour and a half, according to the Polish television channel tvn24.

Due to the intense heat and long lines at polling stations, several people lost consciousness. One unconscious person was taken to the hospital, but he could not be saved.

Local authorities called on residents to bring water to the polls.

The main contenders for the victory are the current head of state Andrzej Duda and the candidate from the opposition Civil Platform, the mayor of Warsaw, Rafal Tshaskovsky.