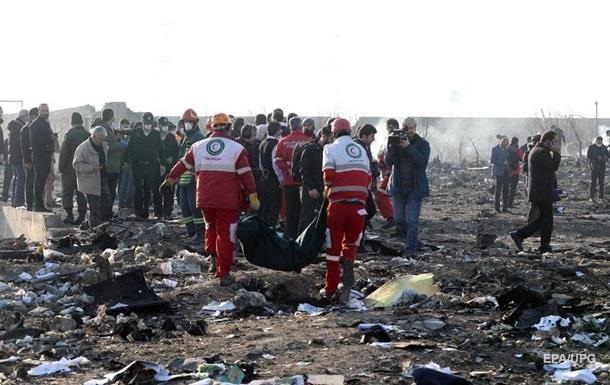 France must decrypt the data in black boxes, one of which was damaged in a crash.

Iran sent black boxes to France to decrypt from UIA plane shot down near Tehran. The Associated Press reported this with reference to Iranian state media on Monday, June 29.

Torquay said that one of the flight recorders was “physically damaged”, so data from it can only be obtained using modern technology.

According to him, Iranian experts were not able to purchase the necessary equipment due to US sanctions.

At the same time, the BEA stated that they did not receive a formal request from Tehran and continue to discuss the possibility of their participation in decoding the “black boxes” with Iran, Canada and Ukraine.