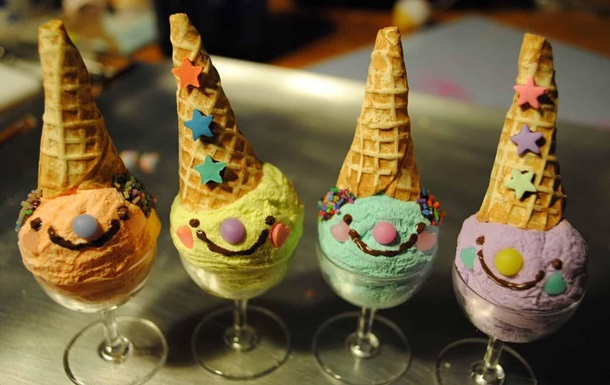 Today, on the first day of the second summer month, Ukrainian architects celebrate their professional holiday. Also on July 1, for the first time in the movie, a strip scene occurred, postcodes were introduced in the United States, and model and actress Pamela Anderson were born.

July 1 is the 182nd day of the year in the Gregorian calendar. Until the end of the year, 183 days remain.

What are the holidays on July 1 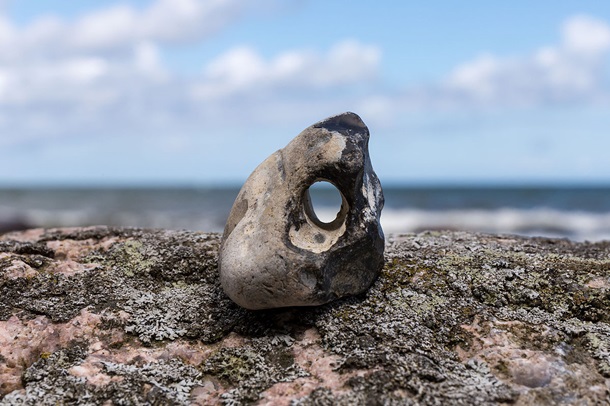 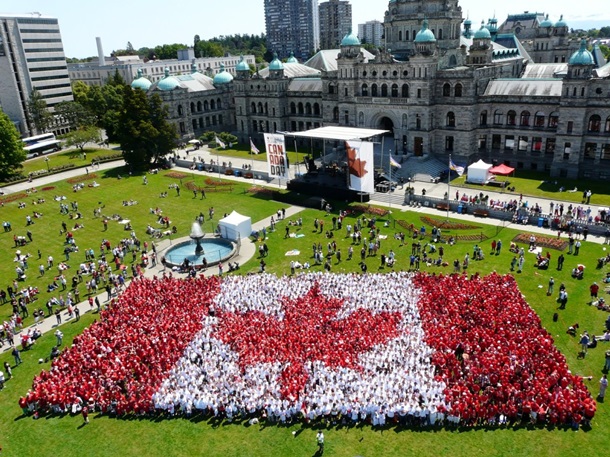 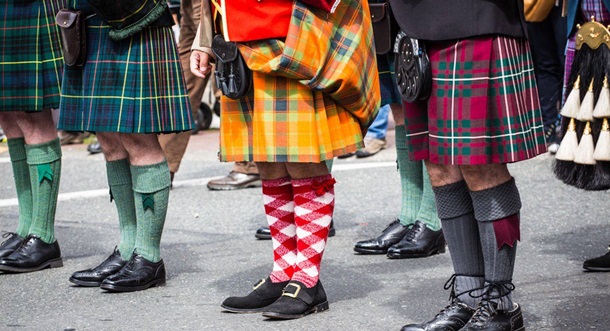 What events happened on June 1 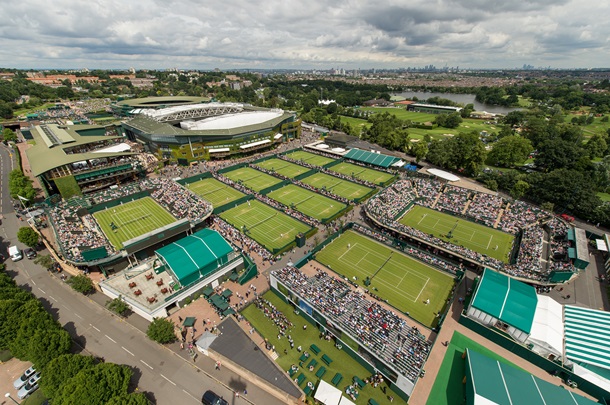 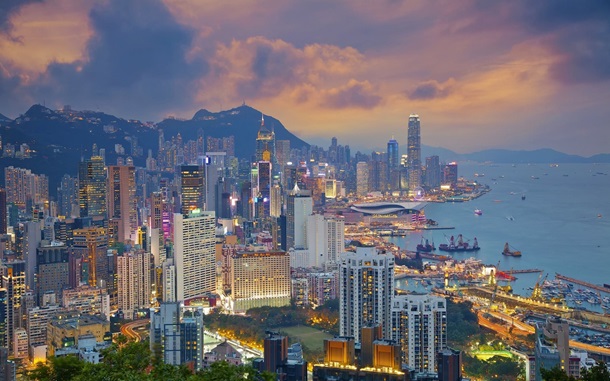 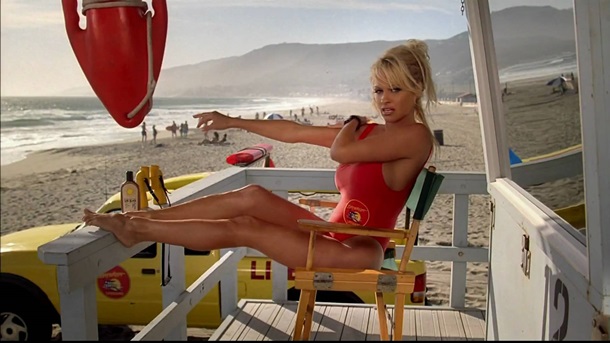 What is a July 1 holiday according to the church calendar

July 1 Orthodox celebrate the Day of the Icon of the Bogolyubsky Icon of the Mother of God, written in the XII century. It is believed that this is the oldest icon in Russia. It is stored in the Assumption Cathedral of the Princess Monastery in Vladimir. Believers ask the miraculous image for protection from illness and natural disasters, well-being on travels; health to relatives who are abroad.

What a folk holiday today

Today, July 1, Yarilov day. On this day, it is customary to brew tea from fragrant herbs, to dance, to arrange feasts and fairs. 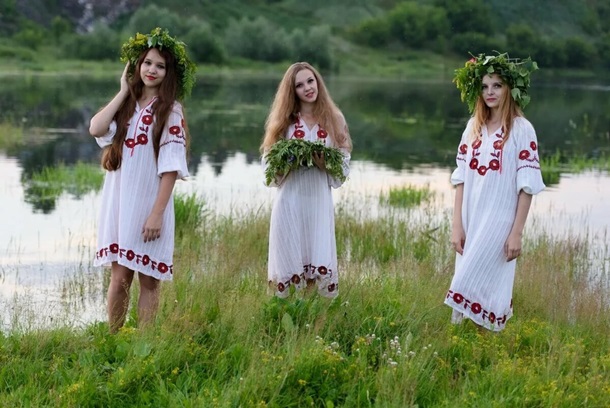 Yarilin holiday was called special; they said that they were waiting for him “all year long”, that it was “all day long.”

Supernatural phenomena awaited Yarila: the sun slowed down, and on the earth special “holes” formed through which one could look at the other side of the world, or even at the other world.

Who has birthday today 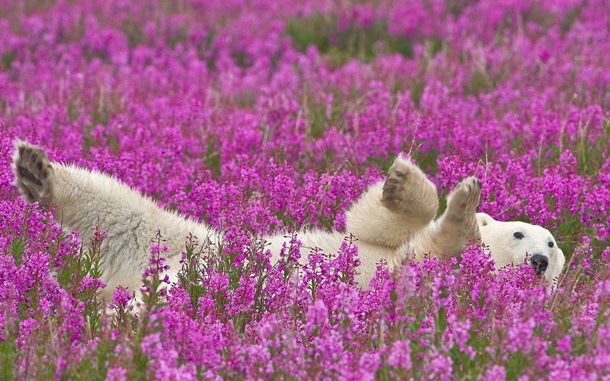