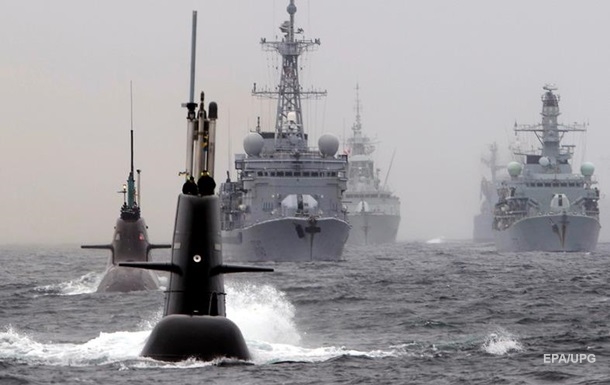 NATO exercises in the North Atlantic

NATO’s Dynamic Mongoose 2020 naval exercises on Monday will begin off the coast of Iceland. It is reported by Interfax-Ukraine on June 29.

The exercises, which will last until July 10, will test the anti-submarine operations of NATO ships in the North Atlantic. Five submarines, five warships, and five patrol anti-submarine aircraft from six NATO member countries, including from the USA, Great Britain, France, Canada, Germany, Norway and Iceland, will take part in them.

NATO ships have already arrived at the port of Iceland’s capital Reykjavik.

The goal of the exercises, according to NATO, is “to develop combat operations of submarines, their anti-submarine operations, anti-submarine combat of surface ships and the implementation of patrol aircraft to control sea space or blockade naval activity in preparation for collective defense and response to crisis situations.”

Earlier in June, the Baltops military exercises were held in the Baltic Sea. They were attended by 19 NATO countries – 3 thousand people, 29 ships and 29 aircraft.

Also in Poland, the Defender Europe 20 exercises took place, in which thousands of US troops participate.