Home Uncategorized Postponed until next year: the Ministry of Health postponed the tightening of... 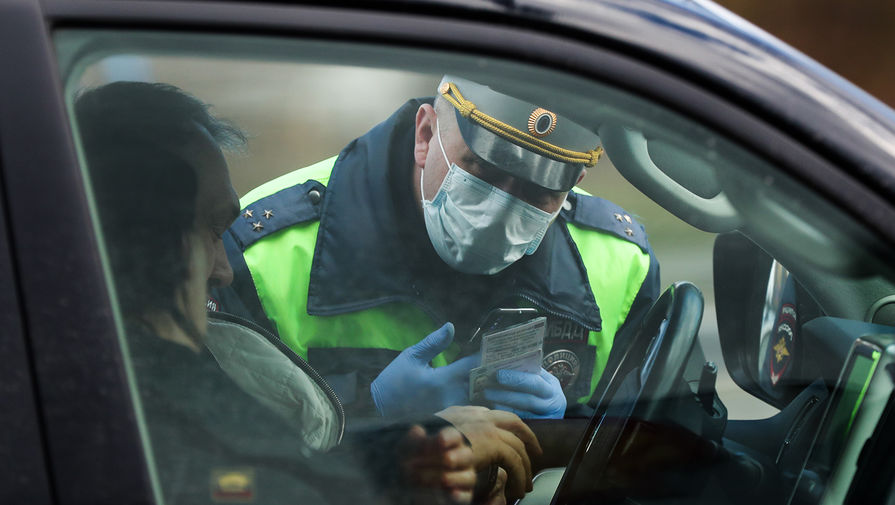 Ministry of Health postponed test for alcohol and drugs for drivers

The Ministry of Health of the Russian Federation will postpone until 2021 a new test for alcohol and drugs during a medical examination of drivers. Initially, they wanted to do such tests when receiving and exchanging a driver’s license in the fall of 2019, then the introduction of the requirements was postponed until July 2020.

The introduction in Russia of testing drivers for alcohol and drugs in urine and blood during a medical examination will be postponed. New term, reportsTASSwith reference to the draft order of the Ministry of Health of the Russian Federation, – January 1, 2021.

The document is published on the official portal of draft regulatory legal acts.

As noted in the text, candidates for driver’s licenses and drivers will have to undergo the procedure for “determining the presence of psychoactive substances in the urine and qualitative and quantitative determination of serum carbohydrate-deficient transferrin (CDT)”.

On June 6, the Ministry of Health proposed amending the rules of a medical examination for motorists. The text of the recommendations was published on the federal portal of draft regulatory legal acts.

According to the new proposed rules, in order to receive a medical certificate, only people who have an addiction psychiatrist will find alarming addiction symptoms will be tested for alcohol and drugs. According to the current order, all drivers must undergo these analyzes.

According to a previous project, all motorists were required to pass additional CDT tests for the identification of psychoactive substances. According to representatives of the Ministry of Health, the results of chemical toxicological studies without a preliminary visual assessment should have yielded more objective results. The department also believed that such a check would be an effective way to prevent road accidents.

At the same time, when they failed to appear for the examination, they offered to seize the driver’s license, and enter all information about the revealed diseases into an electronic medical file, and therefore, when replacing documents, paper certificates would no longer be required.

According to the current order of the Ministry of Health, a psychiatrist-narcologist, if there is a reason, can also send people who want to get a driver’s license to analyze urine. With its help it will be possible to establish whether the applicant used psychoactive substances: opiates, cocaine, methadone, barbiturates, cannabinoids and amphetamine.

Also earlier inSTSIintended to demand from the Ministry of Health access to information about patients registered in drug treatment clinics. Such a measure, according to Roman Mishurov, the head of the department of supervisory activity of the traffic police, will exclude the possibility of issuing driver’s licenses to relevant categories of citizens.

“As soon as we can receive information about patients from the Ministry of Health directly, these people will be excluded from the road system forever,” he stressed.

Head of the interregional public organization of motorists, deputyState DumaVyacheslav Lysakovsupported the initiative of car inspectors.

“They say the traffic police wants to find out medical secrets, information about a sick person. The traffic police do not want to possess this information in order to use it to the detriment of people who are addicted to alcohol, from drugs suffering from mental illness.<...>Unfortunately, the results of inspections conducted several years agoAttorney General, showed that in a number of regions a total of several tens of thousands of people had driver’s licenses without any legal rights, and the corresponding medical contraindications took place, ”said the parliamentarian.

According to the Ministry of Internal Affairs, in 2018 195 thousand drivers lost their rights for drunk driving. In addition, the courts issued over 130 thousand judgments depriving them of the right to control for refusing a medical examination. The traffic police, in turn, reports that almost every fifth driver, who made the oncoming lane and got into an accident, was intoxicated or had his signs, but refused to undergo a medical examination.

Driving license: the Ministry of Internal Affairs proposed to change the rights

The first freight ones: freight trains went along the Crimean bridge

Unload “Concrete”: in the Moscow region opened a section of the Central Ring Road