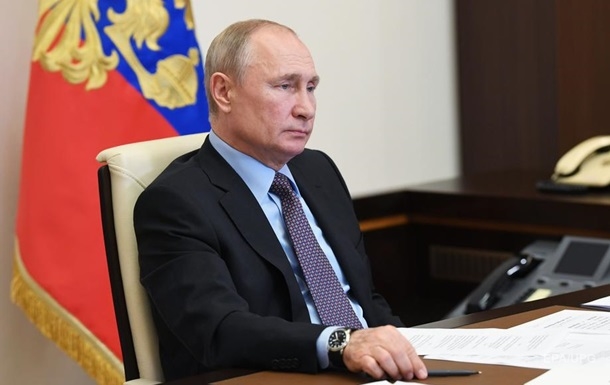 The President of the Russian Federation called remote work a test in connection with the epidemic of coronavirus, since he likes to communicate with people.

Russian President Vladimir Putin in an interview with the Moscow program. Kremlin. Putin of TV channel Russia 1 said that he takes tests for coronavirus every three to four days, writes TASS.

When asked whether the tests show a negative result, Putin replied: “Thank God, yes so far.”

The President of the Russian Federation also said that telecommuting in connection with the epidemic was for him “to a certain extent a test”, since he likes to communicate with people. But, according to him, after Prime Minister Mikhail Mishustin fell ill, it became clear that the president “is simply obliged to act very carefully.”

“I also introduced such a rule – the president and the prime minister never fly on the same plane and even do not fly at the same time even on different planes. Because we have a special responsibility for the situation in the country,” Putin said.

Recall that Russian Prime Minister Mikhail Mishustin was ill with COVID-19 from April 30 to May 19, after which he returned to work. In his absence, Acting Prime Minister was First Deputy Prime Minister Andrei Belousov.