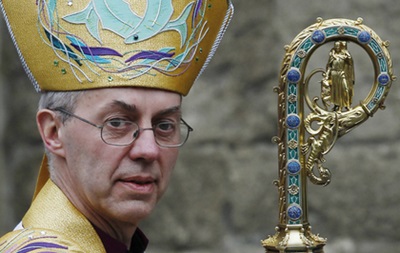 This statement was made amid mass protests against racism after the death of African-American George Floyd in the United States.

Archbishop of Canterbury Justin Welby recalled that Jesus Christ “was not white.” He wrote about this on his Twitter.

“Jesus was from the Middle East, he was not white. It is important to remember this,” said the head of the English church, adding that “God is universal.”

He also shared his “favorite images” of the dark-skinned Christ and encouraged subscribers to publish theirs.

Jesus was Middle Eastern, not white. It’s important we remember this.

But the God we worship in Christ is universal, and the hope he offers is good news for us all. Here are some of my favorites images of Christ from around the world.

The archbishop voiced his position because of mass rallies against racism. They were provoked by demonstrations in the United States, where, at the end of May, African-American George Floyd died as a result of harsh police detention.