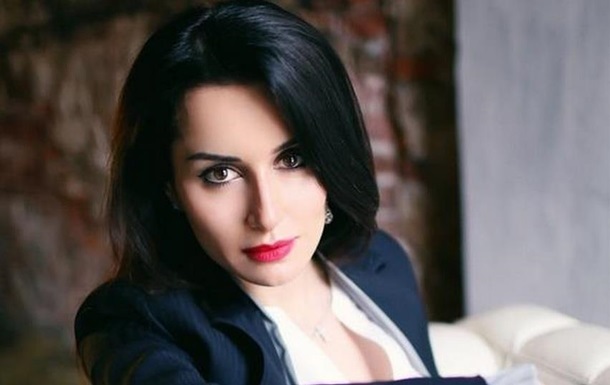 TV presenter says that there was a fight

The famous TV presenter spoke about sexual harassment by the ex-president of Georgia Mikheil Saakashvili.

Georgian-Russian TV presenter Tina Kandelaki announced harassment by ex-President of Georgia Mikheil Saakashvili, who recently headed the Executive Committee of the National Council of Reforms. She stated this on the air of the YouTube channel “Girlfriends”.

“I have a classic story when Saakashvili tried to harass me. Already as if in adulthood. It came to a fight. You know, I don’t know, maybe it’s me, and this is my character, and my temperament. I said:” Put it on take my place, damn you! “And I’m sure that not a single Georgian foot will enter your grave,” Kandelaki said.

The TV presenter spoke about the Georgian custom when in the main holy place – in the Svetitskhoveli Cathedral in Mtskheta, great rulers were buried under the slab of the temple and people walked on its ashes.

“It is the greatest honor when people walk on your ashes. I say there’s not even dust for your foot to come in. And we have the wildest scandal. I haven’t been allowed to enter Georgia for many years. Because he tried to“ mock me ”in this sense. but it didn’t work out. It seems to me that he himself was scared, “said Kandelaki.

Earlier, a former employee of his campaign headquarters for sexual harassment sued US President Donald Trump.