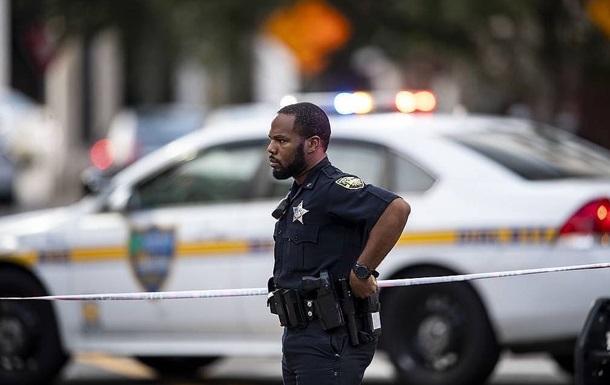 In California, two people died due to shooting at Walmart

Daily News reports at least 3 injured as a result of firing at a Walmart retail chain.

Two people died in a shooting incident in the city of Red Bluff in California. The shooting incident occurred at the sorting center of the distribution network. Walmart. On Saturday, June 27, the newspaper The New York Times reported, citing a representative of the hospital.

According to the newspaper, four more people were injured, their condition is assessed as satisfactory. An employee of the center, to which the publication also refers, said that he had heard a total of 50 to 60 shots.

According to media reports, the shooting began around 15.30 local time in the distribution center Walmartwhen the changeover began.

It is also reported that during the incident a white car drove into the door of a distribution center.

At least five police cars arrived at the scene. Details are set.

Earlier in the Kharkov region, in the Barvenkovsky district, in the village of Gusarovka, a man shot at a large group of vacationers with children. As a result of the incident, two men were injured, one of whom died.