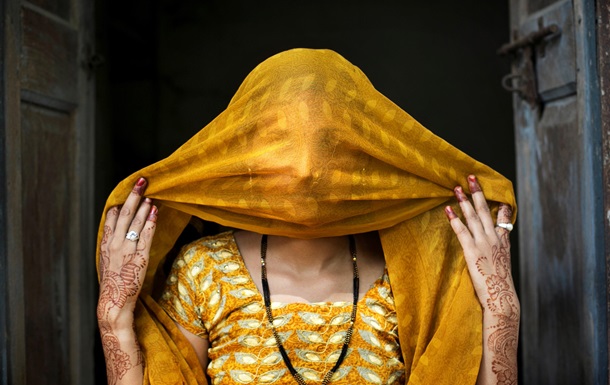 After years of trying to get pregnant, a woman found out that she is of a different gender

Doctors recognized a 30-year-old resident of India who could not get pregnant as a man, writes the Press Trust of India.

A resident of Calcutta had biological characteristics of a woman. She was married for nine years, but she could not get pregnant.

“Her voice, developed breasts, external genitalia – all this indicates that this is a woman,” said oncologist Anupam Dutta.

He noted that this is a very rare occurrence. It turned out that the two relatives of a resident of India on the maternal side also suffered from a similar condition. She is currently undergoing chemotherapy.

It was previously reported that in New York, a transgender woman became pregnant a second time. According to him, he enjoys pregnancy and is upset because others think he has a beer belly.

Berliners urged not to use deodorant

Babariko not registered in the presidential election in Belarus