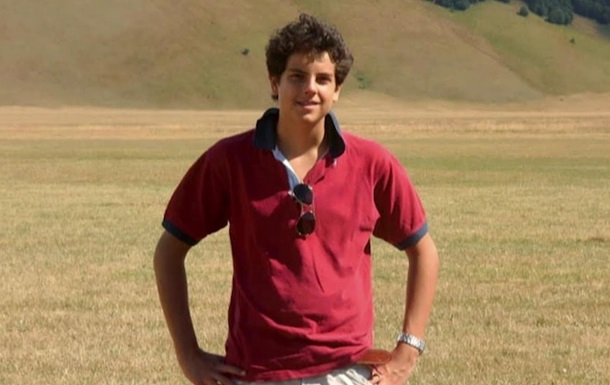 Carlo Akutisa will become the new saint of the Catholic Church

During his lifetime, the young man developed an online catalog of Eucharistic miracles and was distinguished by a righteous life.

The Catholic Church intends to canonize a teenager from Britain Carlo Akutis, who in 2006 died at the age of 15 from leukemia. He also plans to proclaim the patron of the Internet, reports NBC News.

Such a decision was made due to the fact that during his lifetime, Akutisa developed an online catalog of Eucharistic miracles.

According to the boy’s mother, her son was an ordinary child: like other teenagers, he was fond of video games, football and programming. However, among others, Carlo was distinguished by a firm faith in God and a desire to help his neighbors: he often stood up for classmates, served food to the homeless, and gave back accumulated pocket money to those in need.

To share his faith with others, Akutis learned html and created a website – a virtual exhibition where you can study the list of miracles that happened in the world. The church praised the work of the teenager: its representatives felt that he coped with it better than a team of professionals.

Carlo was treated for leukemia in Italy, but he could not be saved – the teenager was buried in the city of Monza. In 2018, Carlo was declared the Servant of God, and in 2019 his remains were moved to the Basilica of Santa Maria Maggiore.